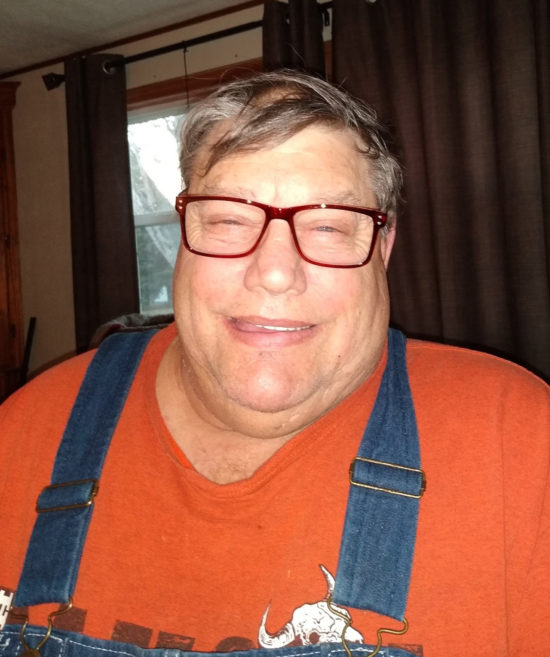 Posted at 14:29h
in Uncategorized
by staff

Norm was born October 11, 1954, in Bismarck to Norman Sr and Jacqueleen (Gesellchen) Schatz.  He attended Bismarck Public Schools.  Norm married Marilyn Schmidt on April 19, 1980, in Bismarck.  They had two sons during their union, Norman III and Taylor.  Norm married Cindy Nygard Zerface on December 31, 1997, in Bismarck.  Norm worked for Northwest Contracting and Capital City Construction as a concrete finisher.  Following neck and back surgeries, he was not able to continue construction work.  Norm then worked for the Mandan Public Schools as a ground’s keeper and then as a custodian for Mary Stark Elementary School until his disability.