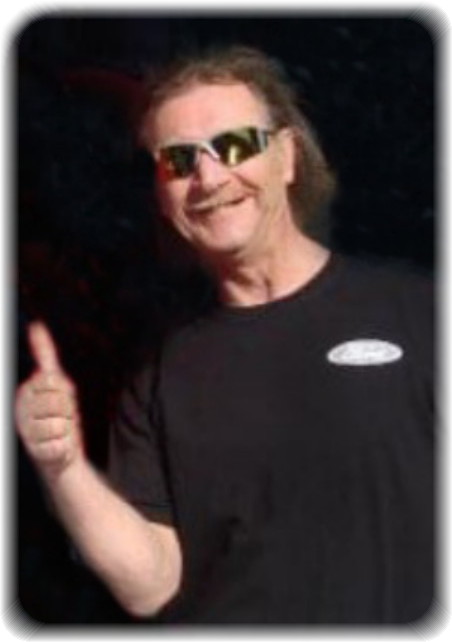 Kenneth Morford Jr., 68, Dickinson, died peacefully on Tuesday, November 30, 2021 at Sanford Health Bismarck from after effects of Covid. There will be a Gathering of Family & Friends from 10 a.m. to 11 a.m. on Thursday, December 9, 2021 at Ladbury Funeral Service, Dickinson with a Time of Sharing Memories and Stories at 11 a.m. Inurnment will follow at St. Wenceslaus Cemetery, Dickinson.

Kenneth M. Morford Jr. was born on November 26, 1953 in Los Angeles, CA and most of his life was spent in Dickinson.

Kenneth was united in marriage to Donna Goeres on December 28, 1990 and two children were born to this union.

Kenneth worked multiple jobs in his lifetime. His favorite and last job was for DTE and it was during this time that he was injured in an accident which injured his spinal cord. He was in a wheelchair from that day and always wished he could return to work.

Kenneth’s fondest memories were drag racing and being involved with Dakota Drag Racing, both racing and working drag races.

He enjoyed spending his time with his girls and grandchildren and going on vacation with his daughter Tara and her children.

He was preceded in death by his father, Kenneth; sister, Elizabeth; and father-in-law, Leonard Goeres.

He will truly be missed.