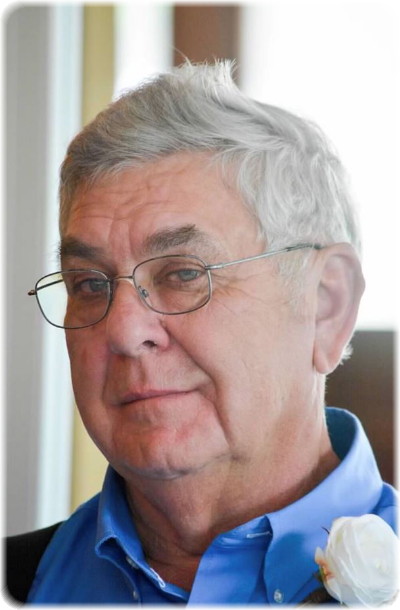 Lincoln P. Holz, 70, Dickinson, passed away on Monday, November 22, 2021 at St. Vincent’s Hospital, Billings, MT. There will be a Liturgy of the Word Service for Lincoln at 1 p.m., Saturday, December 4, 2021 at Ladbury Funeral Service, Dickinson with Deacon Bob Zent presiding. Interment will take place at Lutheran Pioneer Cemetery, south of Gladstone. Visitation will be on Friday from 3 p.m. to 6 p.m. at Ladbury Funeral Service.

Lincoln was born February 13, 1951 in Dickinson to Peter and Anna (Berger) Holz. He grew up on the family farm southeast of Gladstone. Lincoln graduated from Dickinson High School in 1969. After high school, he worked for an implement dealer, Coca Cola, and 37 years for Stark County as an equipment operator. He also spent six years in the North Dakota National Guard.

After Lincoln retired, he took a part-time job at Southwest Ag Repair. His passion was working on his International Farmall Tractors in his free time and collecting them. He also restored his father’s first tractor that will be kept in our family for a lifetime. He enjoyed his days hunting with his one and only grandson, Braiden. Those days will be greatly missed.

Lincoln was very proud of his grandchildren, Brittany and Braiden. He also took pride in helping Brittany set up her salon. Lincoln was always helping others and had a hard time saying no.

He was preceded in death by his parents; one sister and one brother.