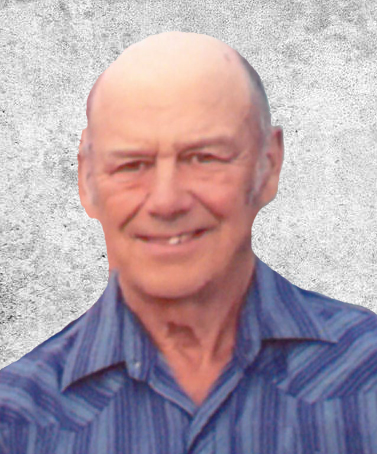 Posted at 18:13h
in Uncategorized
by staff

Visitation will be held Sunday, November 28, 2021, from 3:00-5:00 PM at Bismarck Funeral Home.  Visitation will continue one hour prior to the service on Monday.

Al was born to Elmer and Alma (Sam) Andres May 29th, 1944, in Crystal Springs, ND on the family farm he grew up on. Al was the youngest child and had 3 sisters. He was named after his grandfather but given the nickname Punch, which many still know him as.

Albert attended country school for his first seven years and finished 8th grade in Crystal Springs. He then went to high school in Medina, spending the first year living with his sister Betty. Later, he rode to school with his cousins up to 11th grade.

Al and Mary lived on his family farm in a mobile home while he continued farming with his parents. In 1972, Al continued to operate the farm after his father’s death. In November 1973, Al was injured in a farming accident and lost his left arm. The community held a snowmobile run to support his treatment and his cousins, brother-in-law, and neighbors took care of the farm while Aunt Anita helped with the children until he received his prosthetic and was able to return to his livelihood. In 1974, he purchased the family farm and moved into the original farmhouse when his mother moved to Streeter, ND. Al and Mary had four more children. Al dedicated all of his efforts into farm life and was known to be quite stubborn about how things were done. His work ethic was remarkable and passed along to his five children. Al and Mary enjoyed going to church card parties when they were young, and he loved visiting with neighbors and family. Al spent time on the Tanner township board and had a handful of neighbors that hired him for haystack moving for many years.

He was preceded in death by his parents; and 3 sisters, Maxine Remboldt, Irene (Marvin) Martel and Betty Trautman.