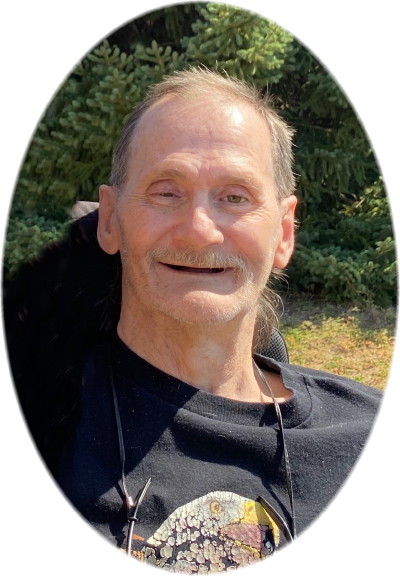 Robert “Bob” Pedeliski, 62, Dickinson, died Thursday, November 18, 2021 at CHI St. Alexius Bismarck. Bob’s Divine Liturgy will be at 10 a.m., Wednesday, November 24, 2021 at St. Demetrius Ukrainian Catholic Church, Fairfield with Fr. Martin Nagy as celebrant. Interment will follow at St. Demetrius Ukrainian Cemetery. Visitation will be on Tuesday, from 5 p.m. to 7 p.m. at Ladbury Funeral Service, Dickinson with a Panakhyda at 7 p.m. with Deacon Leonard Kordonowy presiding. Visitation will continue one hour prior to the service on Wednesday at the church.

Robert Peter Pedeliski was born on September 11, 1959 in Dickinson, the son of Peter and Georgiane (Smith) Pedeliski. He was raised and educated north of Belfield. Bob obtained his GED through the Job Corps and he went on to work in the oilfield.

Bob married Ronda Waldo on August 5, 1995 at St. Demetrius Ukrainian Catholic Church, Fairfield. On January 13, 1998, they were blessed with their daughter, Morgan. Bob and Ronda worked together in a trucking company and later a gravel hauling company. He also worked with Town and Country Conklin.

He enjoyed traveling, going to the mountains in Colorado and the Hot Springs in Wyoming. Due to an accident, he has been unable to work for the last 15 years.

He was preceded in death by his parents and grandparents.