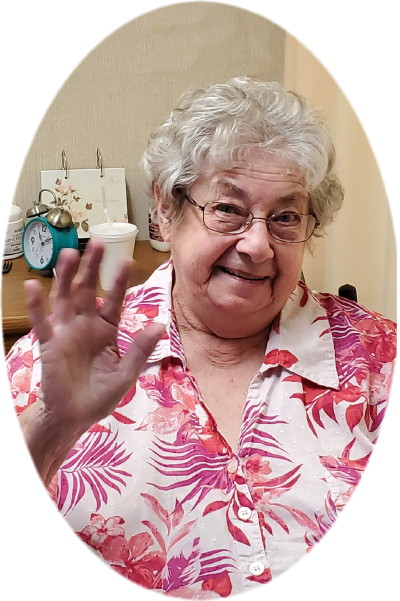 Veronica Huck, 82, formerly of Dickinson, died Friday, November 12, 2021 at Sanford Health, Bismarck. Veronica’s Mass of Christian Burial will be at 12 p.m., Wednesday, November 17, 2021 at St. Patrick’s Catholic Church, Dickinson, with Fr. William Ruelle as the celebrant. Interment will follow at St. Patrick’s Cemetery. There will be a rosary at the church at 11:30 a.m., Wednesday.

Veronica Rebensdorf was born October 19, 1939 in Dickinson, the daughter of Alex and Mary (Kubischta) Rebensdorf. She was raised and educated in Dickinson. Veronica was an eighth grade graduate of St. Joseph’s School.

Veronica was united in marriage to John Huck on October 15, 1970 at St. Patrick’s Church and to this union two daughters were born, Teresa and Amy. In the early 2000’s, John and Veronica made their home in Bismarck.

She loved being a mother, grandmother and traveling.

She was preceded in death by her husband, John, on February 1, 2018; her parents; and sisters, Eleanor (John J.) Kadrmas, Pauline (Charles) Svihl and Ann (Arnold) Fisher.