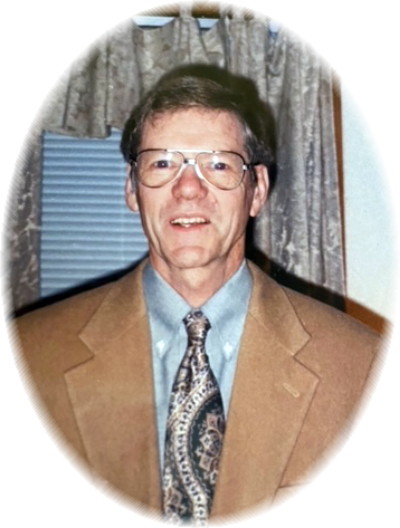 Bruce Gordon Mitchell was born on March 11, 1938 in Keene, NH, the son of John D. and Pauline (Parker) Mitchell. Bruce lived in Marlbrough, NH and moved to Keene in 1981. He served honorably in the United Sates Army.

Bruce was united in marriage to Donna McCarthy and three children were born to this union, Dave, Dan and Deb. He married Linda V. Bersaw on August 11, 1984 in Keene and three step-children, Andrea, Diane and Nicole joined the family.

Bruce taught school and was an elementary teacher until his retirement. He was also in the Army. During the summers when school got out, he worked at MPB (Timken) for several years before moving to North Dakota in 2005. He resided in Dickinson where he worked at Walmart shipping and receiving department for ten years until his retirement at age 80. In 2019, Bruce moved to the Richardton Health Center and resided there until he left us at 5:20 a.m. on November 5.

He was preceded in death by his parents; and brother, Mark S. Mitchell