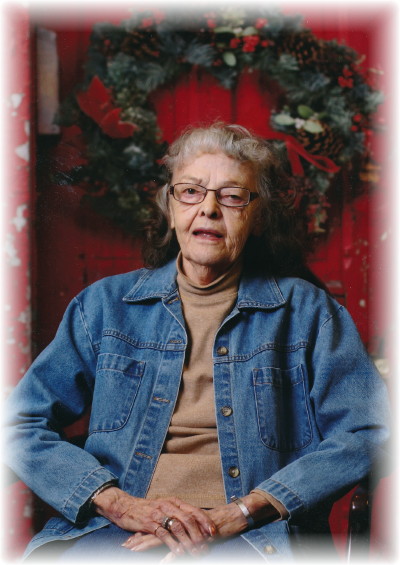 Alice was born May 29, 1924, the daughter of Joe F. and Kristina (Kubik/Barta) Kadrmas. She was raised and educated on the family farm north of Dickinson.

Alice was united in marriage to Jerome Herauf on November 17, 1942 while he was stationed in the Navy. After Jerome’s discharge, they returned to North Dakota where Jerry began working as a carpenter. That job led them to Van Nuys, California where she spent most of her married life. Upon Jerry’s death, Alice moved back to Dickinson in April of 2015.

Graveside Memorial Prayers will be offered by Fr. Todd Kreitinger during interment in the North Dakota Veterans Cemetery, Mandan at 12 P.M. CT, Monday, November 1, 2021. A Celebration of Life will be held at Pam and Gordon Kadrmas’ home in Mandan after the burial.

The family would like to express their gratitude to the staff of the Evergreen for the wonderful care provided to Alice.