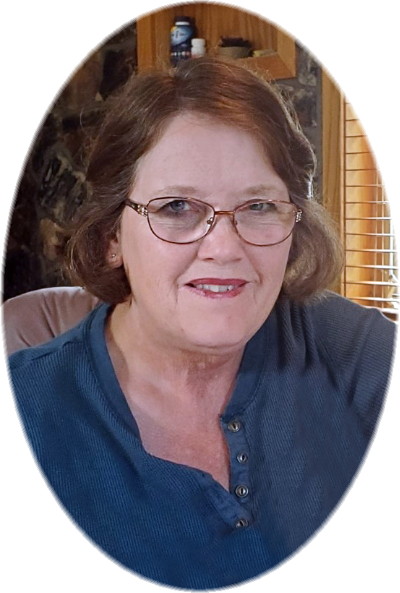 Debbie Ann Roller, 60, passed away Wednesday, October 20, 22021 at CHI St. Alexius Hospital in Dickinson, surrounded by her family due to complications from Pneumonia and COVID-19. Debbie’s Celebration of Life Service will be held at 1:30 p.m., Tuesday October 26, 2021, at Ladbury Funeral Service with Deacon Ross Reiter, presiding. Inurnment will follow at the St. Patrick’s Cemetery. Visitation will be one hour prior to service on Tuesday.

Deborah Ann Hatzenbuhler was born in Dickinson on December 2, 1960, to Mike and Leona (Decker) Hatzenbuhler. She was the only girl in the family with five other brothers. Debbie attended school in Dickinson and graduated from Trinity High School.

After graduation, Debbie worked as a nanny for 2 years. When she returned to Dickinson she had various jobs, including working at A&B Pizza, Knights of Columbus, Albertson’s, Dan’s, and most recently Running’s.

Debbie was a very devoted daughter, which was evident in the care she gave her parents. She always made sure their fridge was stocked, tummies were full, and errands had been done.

Debbie married the love of her life, Tom Roller, on August 12, 1994. To this union two beautiful daughters were born: Teia and Shealynn.

Debbie had various hobbies such as cooking, baking, sewing, gardening, and walks with her friends. In the fall of the year, Debbie could be found with her dad in his kitchen, making Salsa. Most of Debbie’s recipes were from her mother who was also a great cook. Debbie loved to go on adventures of any kind to anywhere. Her greatest joy, however, was spending time with her daughters and her grandchildren, who lovingly called her “Nana.”

The family would like to thank the nurses and doctors that cared for Debbie while she was a patient at CHI St. Alexius Health Dickinson.