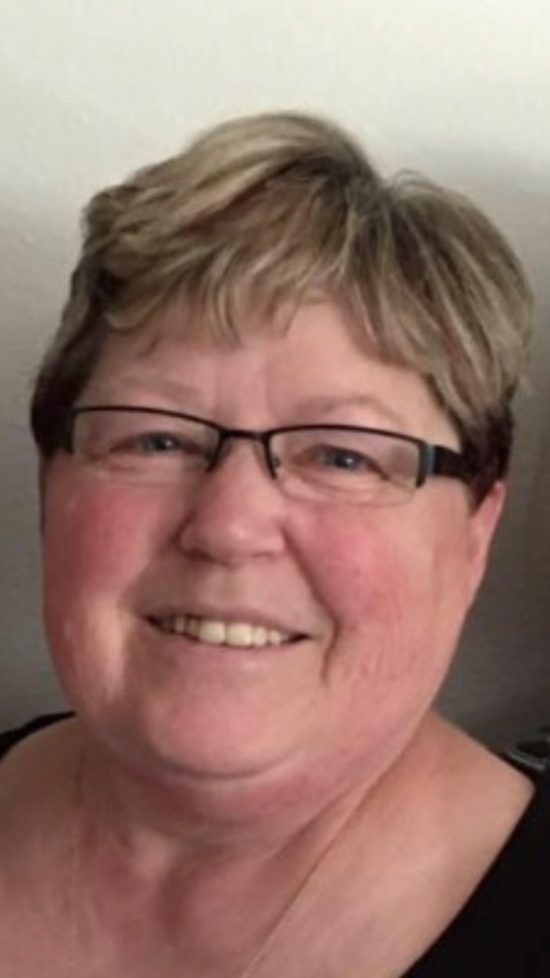 Posted at 20:21h
in Uncategorized
by staff

Daline Marie Heinert was born November 5, 1952 in Bismarck, ND, the daughter of Raymond Meidinger and Dolores Oliger. She was the oldest child of six. She was raised and educated in Bismarck and graduated from Bismarck High School in 1970. She married Marvin T. Heinert February 11, 1972, moving to Center to raise their two children Patrick M. and Nicole M. Heinert. She followed her daughter back to Bismarck/Mandan area to take a large role in her only grandchild, Brynlie Baggenstoss, life. She held many jobs throughout her life, but most recently in retirement she continued working as a cook for Bismarck Public Schools, joking she was “The oldest demon around” when placed at her alma mater.

She enjoyed baking, cooking, quilting, scrap booking, bowling, playing bunco, but most importantly spending time with her family and friends who she loved fiercely. She was always busy making something for others or planning fun things to do with family and friends. She was a very particular person who made her opinion known, but did so to ensure the best for those she loved.

She is preceded in death by her father Raymond Meidinger; sister Linda Wetsch; and brother-in-law, Ken Hendrickson.