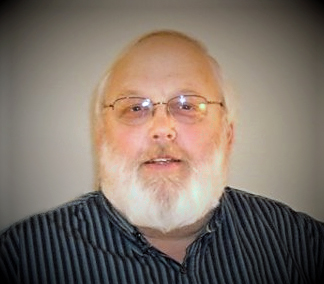 Posted at 13:09h
in Uncategorized
by staff

Donald R. Wilson, 69, Bismarck, passed away Monday, October 18, 2021. A burial service will be held Friday, October 22nd at 3:00pm at the North Dakota Veterans Cemetery in Mandan.  There will be a gathering afterwards at Travis’s house at 6380 Highway 14, in Sterling ND, 2 miles north of the Sterling exit.

Don was born to Jesse and Inez Wilson in Bismarck, North Dakota on April 20, 1952.  He graduated from Bismarck High School and served two years in the Army and one year in the Reserves.  He married Berdell Aune of Wilton in 1976.  They made their home in Bismarck and raised four children.  After years of construction work he started his Postal career as a clerk in Steele, North Dakota, and part time work in Bismarck.  He went on to be Postmaster in Dawson, North Dakota and then Solen, North Dakota where he retired in October 2012 after a rewarding 27 year Postal career.

He loved to hunt and fish and go camping with family. He liked to travel and enjoyed watching football, especially the Minnesota Vikings.  He loved spending time with his grandkids.

Don was preceded in death by his parents Jesse and Inez Wilson, his brother Greg Wilson, and nephew Dale R. Aune.

In lieu of flowers please donate to a Veterans organization or charity of your choice.