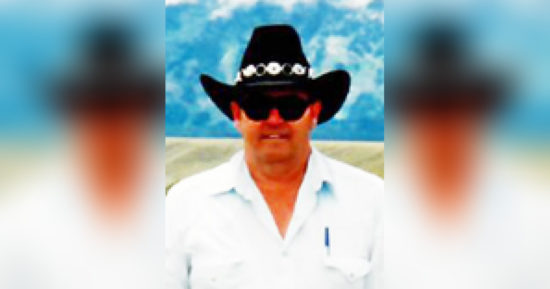 Visitation will be held one hour prior to time of service on Friday at the church.

Howard was born January 5, 1943, in Hazen, ND to Elmer and Snowflake (Reineke) Yeager.  He was raised and educated in the Center, ND area.  On June 12, 1964, Howard married Henrietta Bargmann in Hannover, ND.  They resided in Center for 57 years.  Howard became a resident of Elm Crest Manor in New Salem in March 2020.

As a young man, Howard worked construction at local power plants and was hired by Minnkota Power at the Milton R. Young Station in Center.  He worked there as a power plant operator for 30 years until his retirement.

Howard enjoyed hunting, fishing, playing cards with friends, and spending time with his great nephews and nieces.  He also enjoyed traveling with Henrietta to Deadwood, SD, an Alaska trip for their 50th wedding anniversary, and visiting his son, Cordell, and daughter-in-law, Ann-Marie, in Colorado.