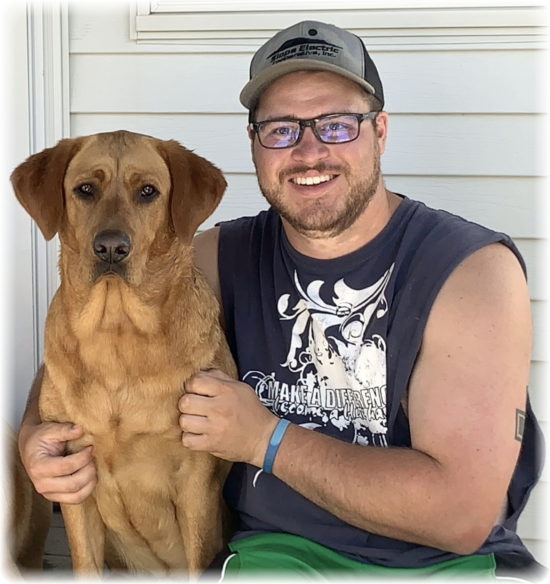 Drew David Charles Madler, 26, New England, left us unexpectedly the morning of Tuesday, October 12, 2021. Drew’s Mass of Christian Burial will be at 10 a.m., Wednesday, October 20, 2021 at St. Mary’s Catholic Church, New England with Fr. Gary Benz as celebrant. Inurnment will take place at St. Mary’s Cemetery, New England. Visitation will be on Tuesday from 4 p.m. to 6 p.m. at Ladbury Funeral Service, Dickinson with a rosary and vigil at 6 p.m. with Deacon Victor Dvorak presiding. Visitation will continue one hour prior to the service on Wednesday  at the church.

Drew David Charles Madler was born on February 20, 1995, the son of Doug and Betsy (Jung) Madler. He was raised and educated in New England, having graduated from New England High School in 2013. He went on to attend Lineman School at BSC in Bismarck. Drew returned to New England and went to work for Slope Electric where he earned his Journeyman license. He worked there until the time of his death.

He enjoyed hunting, fishing, the outdoors, camping, WE Fest, Country Music Concerts, was a movie buff and especially enjoyed spending time with his friends, family and his dog “Moose”.    He had a big heart and was interested in and concerned for those around him. He served on the New England City Council.