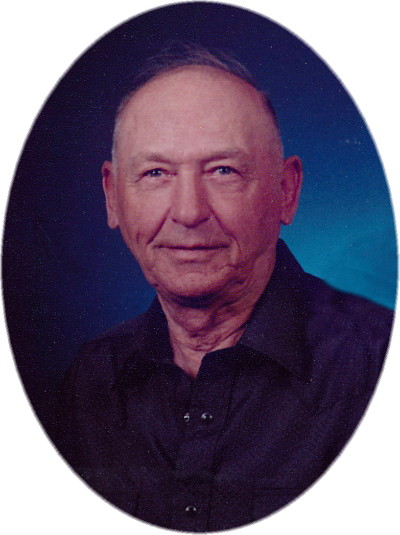 Richard J. Tormaschy, 93, Dickinson, died Wednesday, October 13, 2021 at his home. Richard’s Mass of Christian Burial will be at 9 a.m., Thursday, October 21, 2021 at St. Joseph’s Catholic Church, Dickinson with Fr. Keith Streifel as celebrant. Interment will take place at the North Dakota Veterans Cemetery. Military Honors will be provided by the Dickinson American Legion Post 3 Honor Guard. Visitation will be on Wednesday from 6 p.m. to 7 p.m. at Ladbury Funeral Service with a rosary and vigil at 7 p.m. with Deacon Ross Reiter presiding.

Richard Joseph Tormaschy was born on the family farm north of Gladstone on November 4, 1927, the son of Kasper and Katherine (Grossman) Tormaschy. He attended country school. Richard entered the Army on January 16, 1951 and was honorably discharged on November 15, 1952.

Richard was united in marriage to Marie Lech on October 20, 1954 at St. Patrick’s Catholic Church, Dickinson and to this union seven children were born, Susann, Deb, Don, Jeanette, Sandie, Jody and Jane.

In 1969, he started Tormaschy Plumbing and Heating which he had for over 30 years.