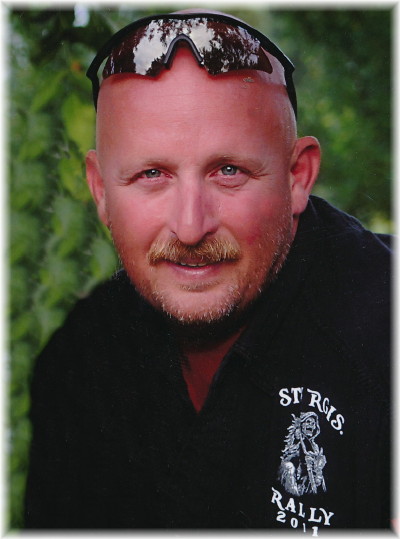 James F. “Jim” Kolling, 54, Dickinson, died on Thursday, October 14, 2021 at his home. There will be a Celebration of Life Service for James at 2 p.m., Wednesday, October 20, 2021 at Ladbury Funeral Service, Dickinson with Chaplain David Jenkins as officiant. Inurnment will take place at St. Patrick’s Cemetery, Dickinson. Visitation will be one hour prior to the service.

James Francis Kolling was born on February 2, 1967 in Dickinson, the son of Francis and Alice (Greff) Kolling. He was raised and educated in Dickinson, having graduated from Dickinson High School in 1986. He went to Williston to pursue a degree in diesel mechanics and completed his degree in 1988 at UND-Campus in Williston. Following graduation he worked for Candy Construction and then he went on to pursue an oilfield career where he worked for Nabors Drilling for three years and then Performance Testing. He most recently was driving semi for Nuverra.

Jim was united in marriage to Rhonda R. Runkle on February 17, 2011 in Las Vegas.