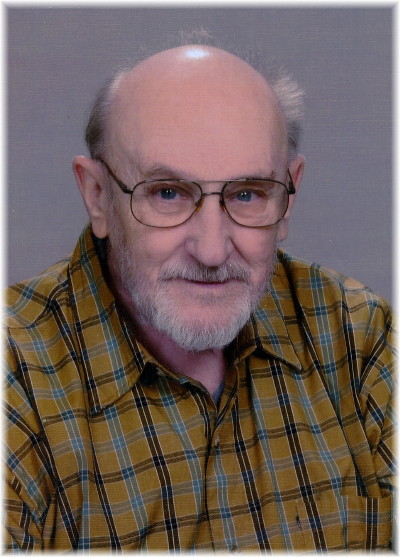 William A. Kostelecky, 78, Richardton, died Monday, October 4, 2021 at St. Benedict’s Health Center, Dickinson. A Liturgy of Word Service will be at 9:30 a.m., Tuesday, October 12, 2021 at St. Mary’s Catholic Church, Richardton with Deacon Robert Bohn presiding. Interment will follow at St. Mary’s Cemetery.  Military Honors will be provided by the Richardton American Legion Theo R. Zech Post 180. Visitation will be on Monday from 5 p.m. to 7 p.m. with a rosary and vigil at 7 p.m. at Ladbury Funeral Service with Deacon Robert Bohn presiding.

William Anton Kostelecky was born December 3, 1942 in Dickinson, the son of Anton and Emma (Zastoupil) Kostelecky. He was raised and educated in the Dickinson area. He enlisted in the United States Army in 1963 and served honorably until his discharge on August 7, 1985 as a Sergeant Major.

He was united in marriage to Margaret Crisler in 1964 and in addition to a daughter from Margaret’s previous marriage they were also blessed with three sons and one daughter. Following his retirement from the military he attended Dickinson State College where he studied archeology and earned his teaching degree. William discovered the Triceratops that is at the Dickinson Dinosaur Museum while searching in the Badlands. They even named it after him, “Wild Bill”.

He substitute taught for a period of time. William then began a career with the postal service which lasted 20 years until his retirement.

He was preceded in death by his wife, Margaret on November 1, 2017; his parents; son, Joseph Henry Kostelecky; and siblings, Adolph, Albert, Valentine, Martha Kadrmas, and infant brother, Joseph.