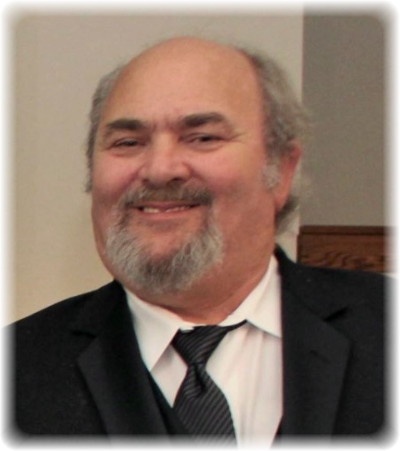 Gene made his living doing various woodworking and construction work. After living in various locations he settled in Dickinson in 2000. Gene enjoyed being outside, tinkering in his shop, gardening and he really enjoyed preparing GIANT meals for all his family and friends. The kitchen was one of his most favorite places to be. He was a master of banana bread and pumpkin pies.

He enjoyed attending anything related to car shows, races, mud volleyball, and anything else that the family participated in. He was a major fan of WWE.

He was preceded in death by his parents, Gerald and June Blum; and many in-laws.