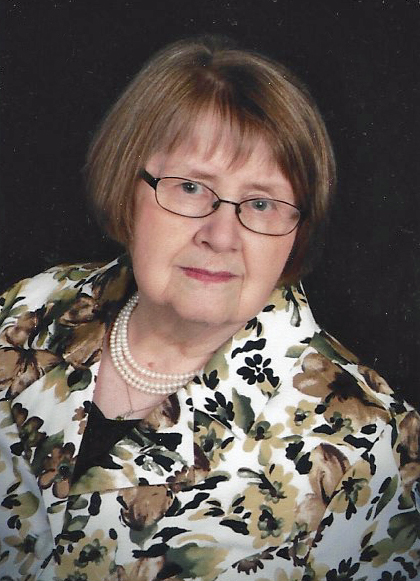 Posted at 16:02h
in Uncategorized
by staff

Kathryn was born in Langford, South Dakota on the farm that her father had homesteaded.  Kathryn’s father had emigrated from Norway as a young child in the late 1890s.  She loved working with him on the farm and later took a 6-week course to become a teacher in 1946. While there she met Dolores Barker who introduced her brother Dean to Kathryn. When he returned from serving in the Occupational army in Japan, they married in 1949.

They managed and later owned a general store in Fort Yates, ND from 1952-1972. Kathryn enjoyed getting to know her customers and being a part of the community. Kathryn committed her life to Christ while attending the McLaughlin Baptist Church and was baptized in 1963 with her two older children.  She was active in the women’s group and taught Sunday School.

When Dean and Kathryn moved from Fort Yates, they lived in Bismarck, Aberdeen SD, Ashley ND, Ohio, Alabama, Colorado, Mississippi and finally settled down in Bismarck in 2003.

Kathryn enjoyed being with her children and grandchildren and even was able to see some of her great-grandchildren. She loved being with other women in Bible studies and attended many from Century Baptist Church. She was an avid crossword puzzler and crocheted a blanket for every grandchild and cross- stitched many pictures. She had an excellent memory for everyone’s birthday and was always ready with a listening ear.

Kathryn moved into the Baptist Health Center in 2016 after the death of her husband. She enjoyed the bingo games and worked on the ongoing puzzle in the Sun room. She did not ask for much and seemed to be content with little. Her faith in Christ sustained her through many of the lonely times in her life. She often prayed and would write her prayer on Post a notes… “Father God, I want to be the woman who seeks after your knowledge. Show me your way that I might acknowledge you as God. Help me to see that you are all that I will ever need Amen.

In lieu of plants and flowers memorials are preferred to Crystal Springs Camp or the Gideon Bibles.