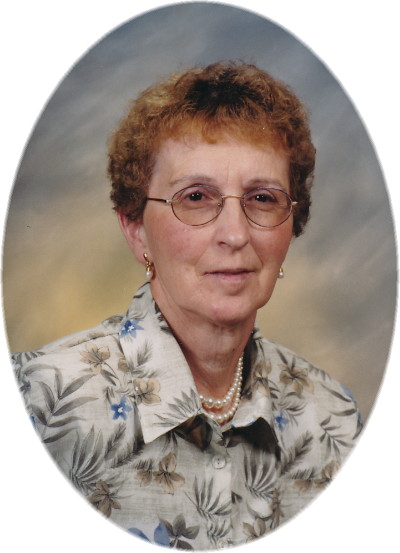 Beverly Ann Kuntz, 79, Dickinson, died Thursday, September 23, 2021 at her home with her daughters by her side. Beverly’s Mass of Christian Burial will be at 10 a.m., Tuesday, September 28, 2021 at St. Joseph’s Catholic Church, Dickinson with Fr. Keith Streifel as celebrant. Interment will follow at St. Joseph’s Cemetery, Dickinson. Visitation will be from 3 p.m. to 7 p.m. on Monday at Ladbury Funeral Service, Dickinson with a rosary and vigil at 7 p.m. with Deacon Ron Keller presiding. Visitation will continue on Tuesday one hour prior to the service at the church.

Beverly Ann Binstock was born July 17, 1942 at St. Joseph’s Hospital in Dickinson, the daughter of Andrew and Mildred (Svihl) Binstock. She was raised and educated New Hradec, where she completed the eighth grade.

Beverly was united in marriage to Markus Kuntz on September 25, 1962 at Sts. Peter and Paul Catholic Church, New Hradec. They lived on the family farm where she worked side by side with Markus and raised their family. She loved the outdoors and exploring nature. The farm was never without several cats (32 at one time) or dogs. Throughout the years she did numerous crafts for Christmas gifts.

After the passing of Markus in 2007, she moved to Dickinson. The coffee pot and goodies were always waiting for visitors.

She belonged to St. Pius Verein.

She was preceded in death by her husband, Markus; brother, Tim; sister-in-law, Marlene; brother-in-law, Richard; niece, Melissa; and nephews, Jeff and Ken.