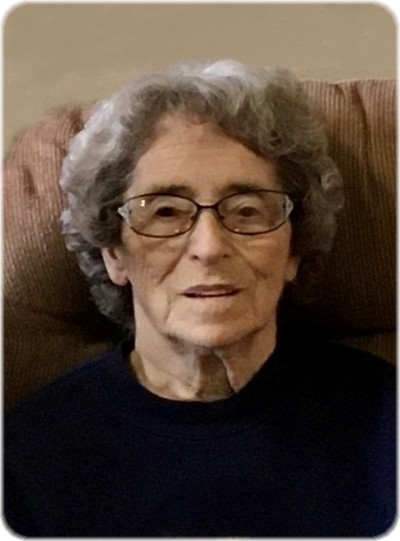 Cecilia L. Hurt, age 86, of Watertown, SD, formerly of Belfield, ND, passed away on Saturday, September 25, 2021 at Prairie Lakes Hospital in Watertown, SD. Cecilia’s Mass of Christian Burial will be at 1 p.m., Monday, October 4, 2021 at St. Bernard’s Catholic Church, Belfield with Fr. Shane Campbell as celebrant. Interment will follow at St. Mary’s Cemetery, Fairfield. Visitation will be on Sunday from 5 p.m. to 6 p.m. at Ladbury Funeral Service, Dickinson with a rosary and vigil at 6 p.m. with Deacon Loren Kordonowy presiding.

Cecilia Lorraine Hurt was born to Joseph and Beatrice (Splichal) Kostelecky on February 24, 1935 at home in Dunn County.

On May 20, 1952 she married Roman Yourk at St. Demetrius Ukrainian Catholic Church. She built a family farm with Roman near Gorham for 25 years.

After Roman’s death in 1977 she moved to Belfield, where she resided most of her life, Here, she had her own daycare center and later worked outside the home at Baker Boy Bakery in Dickinson, for the Theodore Roosevelt Medora Foundation in Medora, at Trapper’s Kettle in Belfield, and finally, at St. Luke’s Nursing home in Dickinson.