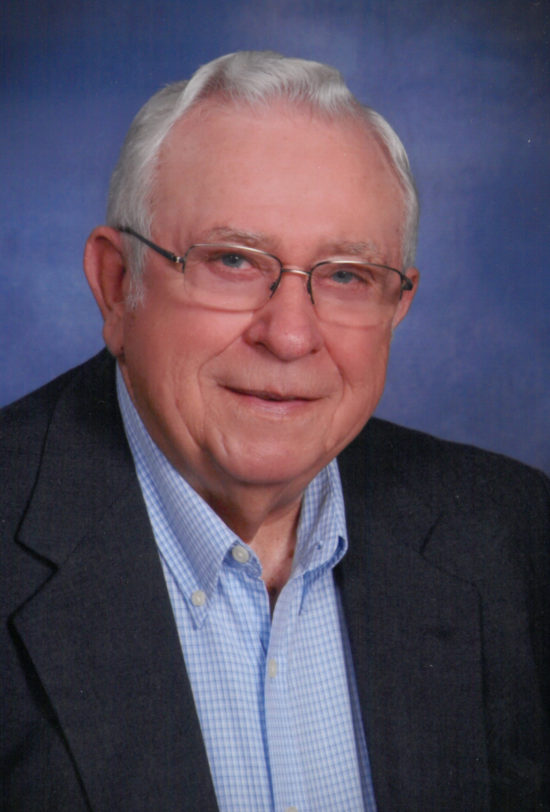 Posted at 19:37h
in Uncategorized
by staff

A Memorial Service will be held at 11:00 AM on Tuesday, September 28, 2021, at Good Shepherd Lutheran Church, Bismarck, ND.  Burial will be at the Napoleon Cemetery. A Livestream of the Service will be available on the Bismarck Funeral Home Facebook page.

Visitation will be held Monday, from 5:00-7:00 PM at Bismarck Funeral Home, Bismarck, with a Prayer Service at 7:00 PM. Visitation will continue at the church one hour prior to the service on Tuesday.

Earl was born on January 16, 1940, to Christ and Lena (Graf) Kemmet in Dawson, ND and was raised on a rural farm in Kidder County. He attended grade school at a Kidder County rural school, high school at Napoleon High School, and went on to pursue an accounting degree at North Dakota State University, later transferring to Valley City State College where his greatest achievement was a degree in teasing and joking with others.  During his time in Fargo, he worked as a salesman for a flooring company.

Earl’s first marriage blessed him with his two children, Bruce and Tina.  He remarried to Donna (Tishmack) Kopp on January 3, 1976. They spent much of their earlier time together at the racetrack, camping, and fishing. Earl became a father figure to Deb and Harlyn, Donna’s children from a previous marriage.

He loved to share stories of his time growing up, racing, and driving truck. He enjoyed spending time with his family and pinching cheeks and giving hugs to his children and grandchildren. All family pets knew where to go to get a treat at the dinner table.

After 35 years with Bridgeman Dairy, he retired in 1997 and enjoyed helping family, caring for grandchildren, and spending time with friends.