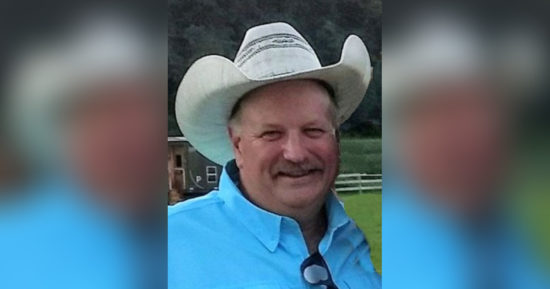 Scott was born March 2, 1964, to Leo J. (Butch) and Jane (Tvedt) Winkler.  His early years were spent in Mandan where he attended Marmot Country School.  Scott’s formative years were spent in New Salem where he graduated from High School in 1982.  It was there that he met the love of his life, Julie Klingenstein.   Scott and Julie were married on February 14, 1987.  They made their home in New Salem before moving back to Mandan in 1991.  There they raised their only child, Brittni, who was born October 3, 1991.

During high school, Scott worked for Kaelberer Construction in New Salem. After graduating, he worked briefly in the oil field before returning to New Salem to work at NAPA and drive school bus. His career with Beco, Inc., a long-haul mail transport company based out of his hometown of New Salem began in 1991. Scott worked for Beco, Inc. for nearly thirty years. Scott’s affinity for anything with a combustion engine was well known to anyone who knew him.  He had a shop that was always open to anyone who needed help with mechanical work if they had the requisite number of beers as payment.

Scott was especially fond of the water.  He loved spending time at Heart Butte, the Missouri River and Lake Sakakawea.  Most weekends you could find him with his lovely wife Julie and their best friends camping at Dakota Waters.  He was a good man with an infectious laugh.  His generosity knew no limits and his friends and family meant the world to him.

Scott was preceded in death by his father Butch and his brother-in-law Patrick Donovan.