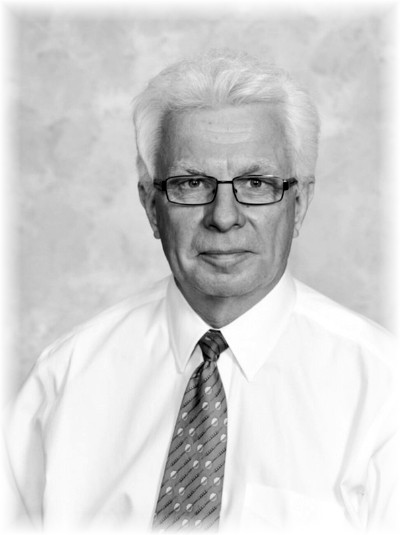 Gary Kainz unexpectedly passed from this life on August 23, 2021. Gary had just turned 70. Born and raised in Dickinson, North Dakota, Gary attended Trinity High School where he excelled in track, and Dickinson State University, where he excelled in business and was very active socially.  Post-graduation, Gary joined his father at The Fad Clothing, and ultimately made his way to California.

In Los Angeles Gary continued his career in retail with Louis Vuitton and was ultimately offered a position in their Paris headquarters. After visiting France, Gary decided to remain with their retail store on Rodeo Drive. His final move was to San Diego to take a position with Hertz, becoming one of their managers at the San Diego Airport. Following his retirement from Hertz, Gary remained in the San Diego area and was involved in property management until his death.

Gary joins his parents, Mary and Steve Kainz in eternal life. Surviving him are his siblings, Doug, Jeff, Carol and Don (Renita); and nieces and nephews, Gabe, Elise and Jordan Kainz, and Garret and Kristin Hamann. We acknowledge Gary’s California family of friends, especially those that helped him during his illness. Thank you for allowing Gary to be a part of your life. We are comforted knowing he was loved and cared for in his final days.

Gary was not the person to accept things as presented. He would often question face value. He was an avid reader, researcher, and critical thinker. One might come away from a conversation with Gary wondering about some aspect of the discussion, causing one to read, research, critically think and consider alternative perspectives, as was the case with this writer on more than one occasion.

Gary was a wonderful brother, a dear friend and, as one of his associates from his days at Hertz indicated, “…a bit of a father figure to me…”. The owner of the property Gary managed at the time of his death indicated Gary was “…loved by all of his tenants…”.  One of his siblings recalls as a young boy he was the last one picked for the team and always struck out. Big brother Gary began taking him to a park to practice, and his game changed dramatically. Gary told another sibling, “no matter what you decide, I’m behind you 100%”. Not one for goodbyes, Gary will look for you in the next life.