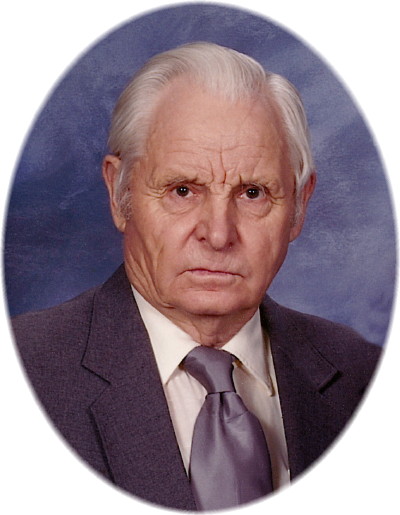 Harlin was welcomed into the world on April 17, 1930 to Wallace and Ida (Iverson) Kling. Harlin grew up in rural Dunn Center and attended the Dunn Center School. Harlin is the one who gave the speech at his graduation. Following graduation, he attended teachers school and when completed, taught country school.

Harlin was a man of faith, family, and community.

Harlin was a man of few words, but he had a quick wit and a smile that we all know and remember.

Harlin had a strong work ethic, he started working young and continued that work ethic his entire life. He loved the farming and ranching life he led in rural North Dakota.

Harlin met Marie Weinrich in January of 1979, and they were married June 2, 1979. As a couple they continued the farming and ranching lifestyle. In addition to this, they became foster parents, and had many children they fostered through the years. Through this passion, they adopted Clenton, as they wanted him to have a stable, solid life and home to grow up in. This is only one example of Harlin’s compassion he had for all people. Harlin and Marie were also fortunate to enjoy traveling in their years together. Some trips were on the bus; but they also were able to see Hawaii and Alaska. In 2004, Harlin and Marie moved into Dickinson from their Halliday residence on the ranch. Only recently, did Harlin make the move from the house they now called home to St. Benedict’s Health Center.

Harlin will be forever missed by his wife Marie and their son Clenton; siblings, Arlis Kling and Roger Kling, many nieces and nephews, and all who called him friend.

He was preceded in death by his parents, Wallace and Ida Kling, brother Gary Kling, sisters Gail Kling Lorene Gerhart and Wilma Lavin.

In lieu of flowers, memorials are preferred to Our Saviour’s Lutheran Church, Dickinson.