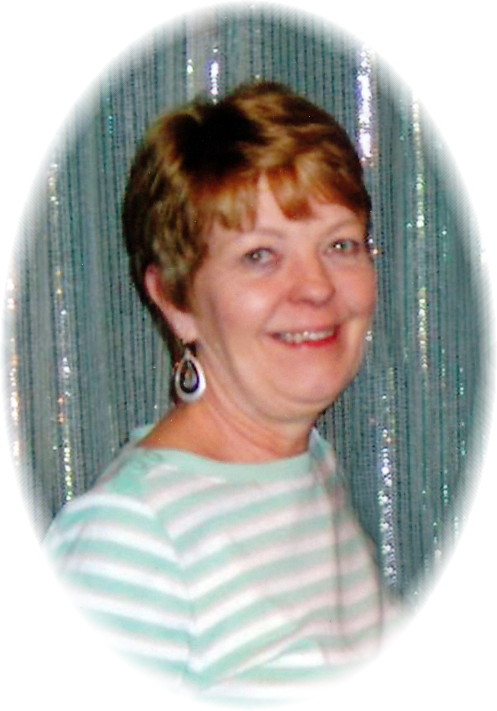 Susan O. Kadrmas, 71, formerly of Belfield, died on Wednesday, August 18, 2021 at her home in Bismarck, surrounded by her family. Susan’s Funeral Service will be at 10 a.m., Monday, August 23, 2021 at Belfield Lutheran Church with Rev. Dorothy Stein officiating. Interment will follow at Belfield Lutheran Cemetery. Visitation will be on Sunday from 5 p.m. to 7 p.m. at Ladbury Funeral Service, Dickinson and will continue one hour prior to the service at the church on Monday.

Susan “Sue” Olivia Downing was born on March 17, 1950, the daughter of Milo H. Sr. and Agnes (Pederson) Downing. She was raised on the family farm near Ludlow, SD. She attended grade school at Cox School in Harding County, SD and graduated from Bowman High School in 1968. She then attended college at the Rapid City School of Business where she met her future husband, Glen Kadrmas. They were married on October 4, 1969 and were married for 48 years. After graduation they moved to Belfield. Sue stayed home to raise their two daughters, Wendy and Dena.

In 1980 she went to work for the Billings County FSA office in Belfield until Billings County and Stark County Offices consolidated moving the office to Dickinson. Never needing a drivers license or thinking she’d ever want to get one she took on the adventures of becoming a licensed driver. Let’s just say we gave her a nice safe learning curve practicing on the farm and soon had it mastered nicely.

She liked to cook big meals for family gatherings and looking for new recipes to try out to see if they would be good enough to become one of her standard dishes to choose from. She also loved spending time with her grandchildren attending their school events and church programs. She was always ready to play cards and even some board games with whoever she could talk into playing.

She and Glen retired to become snowbirds in Fort Mohave, Ariz. She now loved winters because they were warm and she could spend lots of time outside reading. They like spending time together at home, sight-seeing and going to the casinos in Laughlin. After Glen’s passing she decided to buy a condo in Bismarck to be closer to family.

She was preceded in death by her husband, Glen; her parents; Milo and Agnes Downing; step-dad, Don Downing; sister and brother-in-law, Evelyn “Becky” and Joseph Seymanski; sisters-in-law, Carol MacDonald and Karen Downing; father and mother-in-law, Alfred and Katherine Kadrmas.