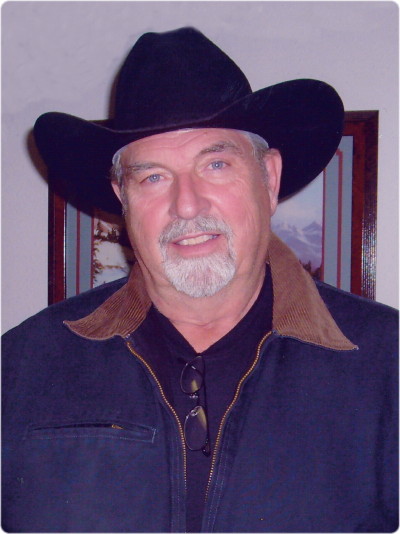 Dale J. Keck was born May 2, 1950 in Dickinson, the son of John C. Keck and Helen (Jesch) Keck. He was raised on a farm south of Dickinson and graduated from Dickinson High School. He graduated from Western Technical College in Denver. Dale was blessed with five children in a previous union.

Dale was united in marriage to Patti (Gengler) Keck on March 30, 2013 in Dickinson. They loved to camp and he enjoyed his last winter in Arizona. He worked mostly construction all of his life. In his later years he drove truck.

He was preceded in death by his parents, John and Helen Keck; maternal and paternal grandparents, aunts, uncles, cousins and a sister-in-law.