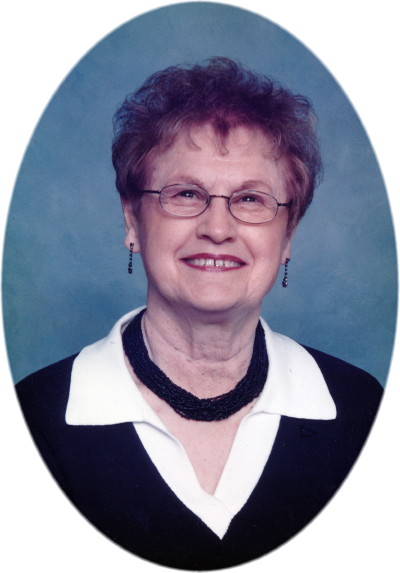 Irene Remmick was born March 12, 1933 in Streeter, the daughter of George and Elizabeth (Wiest) Remmick. She was raised and educated in Streeter.

Irene was married to Elmer Moos. She had lived in Bismarck and moved to Regent and eventually to Dickinson. She worked part-time at the Regent Café as a waitress and at Kmart during seasonal times. She also waitressed at Jack’s Family Restaurant for many years until health issues made it difficult to work.

She belonged to the Regent Homemakers and the First Congregational Church-UCC in Dickinson. She enjoyed gardening, reading and baking.

She was preceded in death by her parents and 11 siblings.