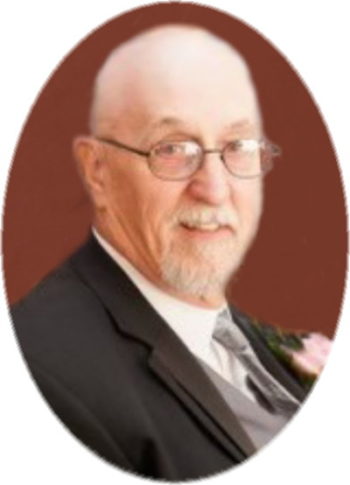 Larry Wayne Bogner, 73, Dickinson, passed away on Sunday, July 4, 2021. Larry’s Mass of Christian Burial will be at 9:30 a.m., Friday, July 9, 2021 at St. Joseph’s Catholic Church, Dickinson, with Fr. Keith Streifel as the celebrant. Interment will follow at the North Dakota Veterans Cemetery, Mandan. Military Honors will be provided by the Dickinson American Legion Post 3 Honor Guard. Visitation will be on Thursday from 4 p.m. to 7 p.m. at Ladbury Funeral Service, Dickinson with a rosary and vigil at 7 p.m., with Deacon Ross Reiter presiding.

Larry was born April 12, 1948 in Dickinson to Joseph and Catherine (Dengel) Bogner. He graduated from Dickinson High School in 1966 then attended trade school in Fargo for mechanic. On September 17, 1968, Larry enlisted in the United States Navy, he served honorably until August 21, 1972 when he was honorably discharged to help operate the family farm in Lefor due to his father’s ailing health.

Larry was a honorary member of the Knights of Columbus Council 6308, the American Legion Post 3, and the NRA. His hobbies included:  helping his wife visit the homebound from their church, woodworking, going for coffee with his buddies, tinkering around in his shop, and working on machinery/cars on his farm. Larry’s favorite pastime was spending time with his family, especially his beloved grandchildren. Larry was an avid fan of John Wayne westerns and war movies. He enjoyed reading about historical events.

He was preceded in death by his parents; brother, Joe P. Bogner; sisters, Theresa Bogacki and Ethel Bogner; and in-laws, Michael and Clementine Weisbeck. In lieu of flowers, the family requests a donation be made to the St. Joseph’s Catholic Church Pine Room Renovation Fund.