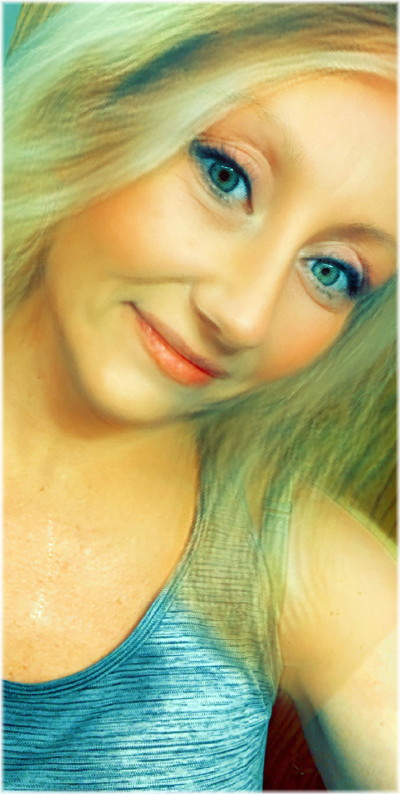 Jacqueline Frances Miller, born March 14, 1988, soared to the Heavens on July 8, 2021, at the age of 33. She left us much too soon. A private celebration honoring Jackie’s life will be held, with interment following.

Jackie always had an artistic flair. She loved drawing, painting, arranging flowers, and trying all sorts of new looks with hairstyling and cosmetics. Testing a rainbow of colors on her hair was one of her favorite things to do. Jackie’s love for art continued as an adult when she began a photography business and doing art projects with her daughter.

Jackie worked as a certified nursing assistant for several years. As a traveling CNA, she worked in multiple locations, including as a frontline worker in the COVID unit of a nursing home in northern North Dakota in 2020, and most recently in Mott. She loved her grandmas and her grandpas, caring for them as if they were her own, and they loved her. Her favorite uniform, though, was a tee shirt and sweatpants.

Jackie had an adventurous spirit and was a determined person. Her greatest accomplishment was giving birth to her beautiful daughter, Khloe, and loving her with all her heart. Jackie and Khloe moved to Dickinson in 2009, where Jackie met her future husband, Rodney Miller, and married him on September 19, 2015. They made their home in Dickinson.

Jackie is survived by her husband, Rodney; her daughter, Khloe; and her stepsons, Kane (Adriane Doe) Miller, and Raith Miller, all of Dickinson; her parents, Frances and Zane Zuther, Bismarck, and Mike and Karen Bogner, Pearce, Arizona; her siblings, Ryne (Tina) Bogner, Omaha, NE; Rebecca Bogner, San Diego, CA; Zena (Nathan Hogue) Zuther, and Zachary (Brynn Reinbold) Zuther, both of Bismarck. She is also survived by several nieces and nephews.

Jackie was preceded in death by her in-laws, Frank and Judith Miller; and her grandparents, Phillip and Patricia Walker and William and Marie Bogner.